There are several Blackberry phones that are popular such as Z10, Z3, Z30, Q5, Q10, P9983, P9982, Classic, Passport, Leap, Priv and others. However, as Android platform is by far the most popular mobile platform for smart phones and tablets, the apps that are available for this platform far surpass what one will find for their Blackberry device. As most websites have Android apps developed for use on mobile devices, if Google Play Store is enabled on one’s Blackberry device, they will get access to several apps for popular shopping sites, entertainment and other functions that are possible only through Android apps. 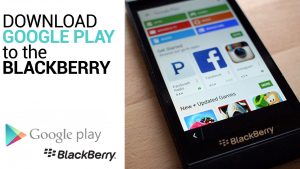 The steps to have Snap on your Blackberry device are as follows: 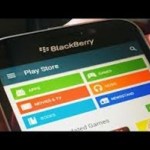 Visit your Blackberry device and under Security and Privacy options found in Settings you need to put in Development Mode. Switch this on and you will need to key in the IP address 169.254.0.1. Ignore the warning or error messages that come by and connect the device with your PC using the USB port. You will find the installed apps showing up. Find Snap and install the same. You will then be able to download different Android apps through Snap and get them installed on your device.