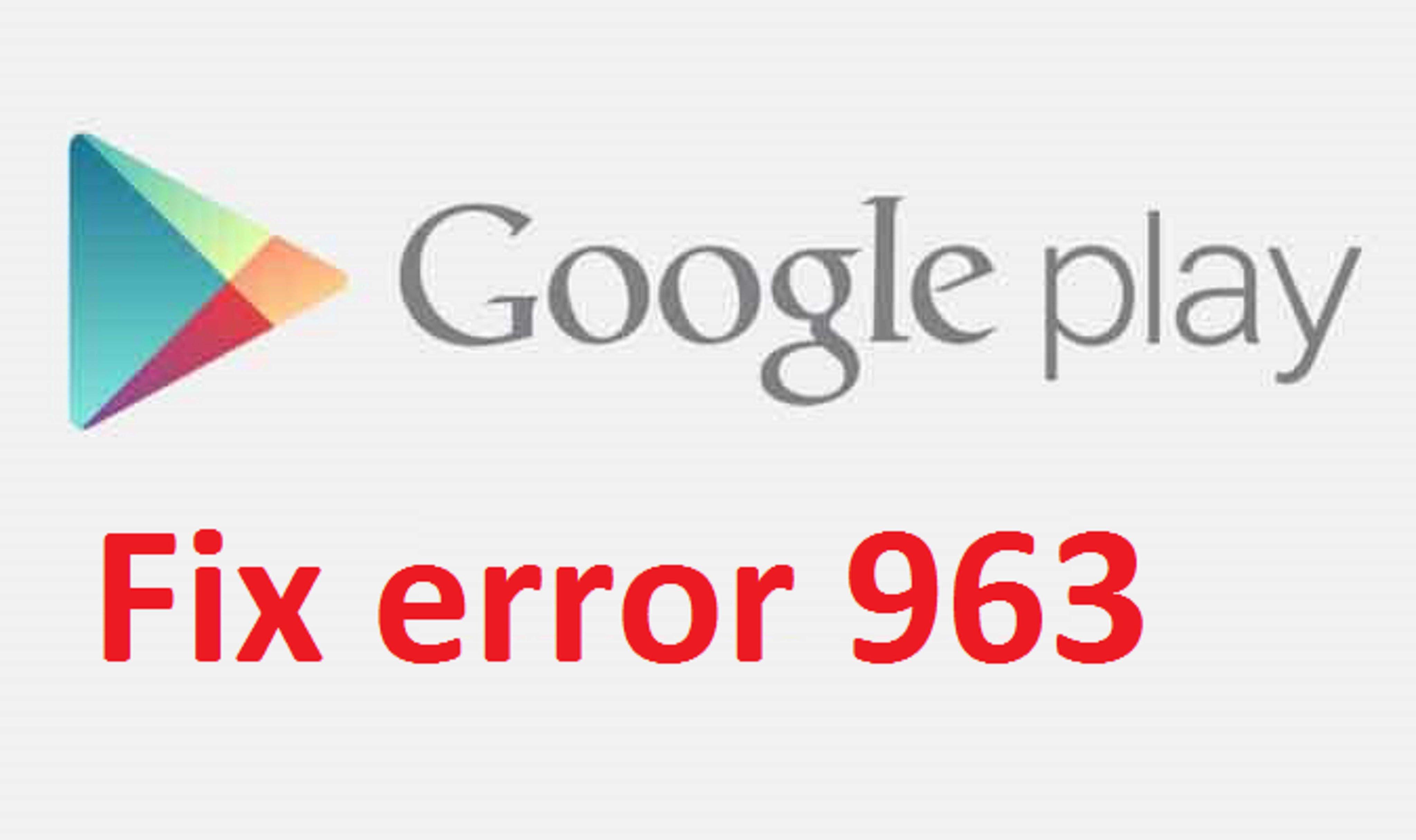 One of the most popular apps that you see pre-installed on many of the Android phones is the Google Play Store app, formerly called the Android market. This is the official app store of Google and the Android operating system. The Play Store has tons and tons of apps of various categories that you download to your smart phone for free or by paying a nominal fee. The development of the applications is through the Android software development kit. Some of the popular categories of Play Store include books and TV shows, music, movies, and games.

Many of the Android users these days are facing error codes when they download certain Google Play Store apps. You will come across error messages that pop-ups when installing, downloading or updating an app through the Google Play Store. One of the most common errors that show up on screen these days is the Error Code 963. This is a code that will come on your screen when you not only download a new app, but also when you are updating an existing app or even when you are installing a downloaded app. This error is not one seen in a particular Google Play Store app or update. It can cause issues in any of the apps and Android users all over the world have experienced it. This error code is not a difficult proposition to deal with. It’s just a minor issue that you can solve easily. If you see the Play Store 963 error code on your Smartphone screen, there is no need to panic. You can get details on how to fix this error when you read through this article.

What is Play Store 963 error code?

This is a very common error code that shows up on the Android phone screen when you look to install, update or download an app from the Play Store. It will cause hindrance to the updating or downloading of the app. The message that you see on the screen when the 963 error happens is “cannot be downloaded due to error (963)”. It also says to try the download or install of the app again and if the problem continues, then you should check out troubleshooting options.

This 963 error code appears due to the crashing of the data. This is a very common feature in the low-end smart phones. Another reason for this error code to wag its tail is the corruption of the Google Play Store cache. Sometimes, it’s associated with SD memory card issues as the external memory cards are not supportive of updating and downloading larger apps. This error is very common on the HTC M9 and HTC M8 smart phones as well as on Samsung and LG phones. It might also be due to non-updating of the Play Store version.

The following are some of the ways you can fix the Play Store Error 963 code issues.

Clearing all cache and data

It would be a nice idea to first start by keeping the Google Play Store app clean. For this, you just need to clear the cached data of this app. This way the Play Store app will be free from any of the trouble making data housed in it. 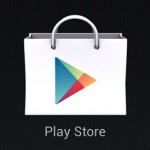 By unmounting the external SD card loaded on your Smartphone, you might get reprieve from the 963 error code.

If the problematic app is loaded on your external SD card, then try to move it to the internal storage to make it work. This is done as follows.

If the Google Play Store app has undergone a recent update, then there are chances that this might be preventing the update or download of a particular app due to compatibility issues. Try downgrading the Play Store app.

Now try to download or install or update the particular app that is causing problems. This method could solve the 963 error code issue.